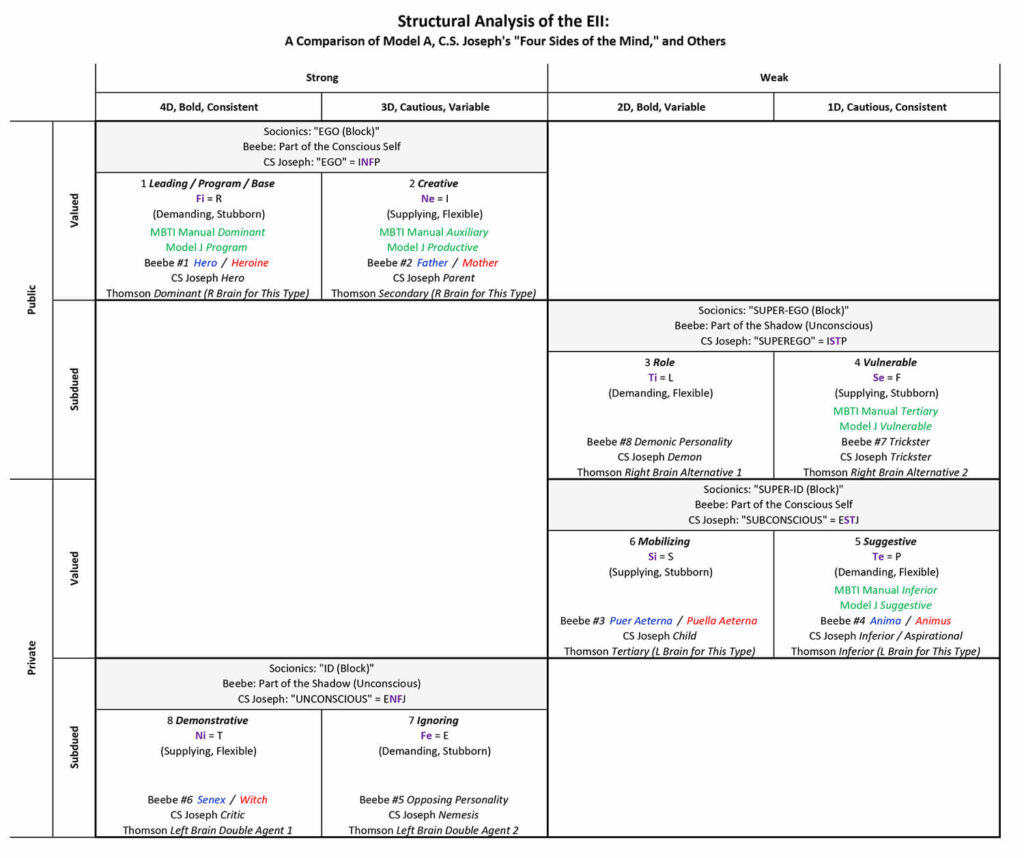 If Trump hadn't been president we wouldn't have had the vaccines that Biden is trying to take credit for today after 6 weeks in office.

Calling someone privileged because they are white, is racist.

RT if you agree.

RT if the economy was better with Donald Trump.

Sad state of affairs in the Republican party when a guy who sells Pillows is more willing to stand up for what's right than all of the GOP leadership put together.