Comments on government and politics, including my views on leaders and their policies

Two great letters to the editor were published in The Detroit Free Press today in response to a recent editorial by the Free Press Editorial Board, which said that Michigan must outlaw discrimination against lesbians, bisexuals, gays, and transgenders. Both letter writers point out the bias of the supposedly tolerant liberals and the politically correct media very effectively.

The controversy and fallout from Indiana’s attempt to enact a Religious Freedom Restoration Act (RFRA) to provide protection for people of faith against intolerant gay people should put all Christians on notice that secularist leftists don’t practice what they preach about tolerance and love.

All that liberals will tolerate is what conforms to liberalism, which isn’t tolerance at all. Anyone can tolerate anything that he or she agrees with; real tolerance requires people to put up with what they dislike. It’s fundamentally hypocritical for the left to lecture the conservative right about tolerance and love, yet seek to destroy Christian businesses that won’t cater to gay weddings. They are engaged in religious persecution when they mobilize the government’s power to punish such businesses. Those who claim that no one should judge or condemn anyone else routinely judge and condemn conservative Christians. The outpouring of hatred and intolerance against Memories Pizza should serve as a permanent monument to the left’s hypocrisy about tolerance, which is plainly a one-way street.

I realize that the Free Press has a politically correct outlook when it comes to homosexual rights. But we already have enough anti-discrimination laws in place to protect everyone. What the homosexual activists are aiming for is a set of laws that would elevate their rights above those of the rest of the population and force everyone to approve of their lifestyle or face criminal penalties. Tolerance of religious beliefs is apparently meaningless to the bigoted activists and their supporters in the media.

In My Humble Opinion

The marriage of one man to one woman was the first social institution established by God (even before government). People, no matter how well intentioned they believe themselves to be, should not attempt to “redefine” an institution which God instituted and Christ affirmed. Homosexual behavior is condemned in both Old and New Testaments. Attempting to reject one’s natural gender and assume another is a clear rejection of God’s authority over and plan for His creation. My “bias”: I believe what God has said in His Book, the Bible.

Laying aside spiritual arguments, the one-man, one-woman marriage can be seen as the dominant pattern accepted throughout human history and across virtually all cultures. It is only in very recent times that LGBT activists have insisted on the redefinition of marriage. Should such an important institution be altered on such flimsy grounds as personal “wants?” Is no thought to be given to the damage that children of “same-sex” parents will suffer? “Prudence, indeed, will dictate that governments long established should not be changed for light and transient causes“; neither should marriage.

In American history we can clearly see the importance of religious freedom, enshrined as the first right guaranteed in the First Amendment to our Constitution. How is it then that my right to exercise my religion should be curtailed–particularly if I choose to go into business–to please a small but vocal minority which disagrees with my beliefs and values? Other vendors who provide the same services (whatever they might be) and who have no religious objections are available to meet the needs of such clients.

Rudy Giuliani, former Mayor of New York City, has been the target of many in the media for his claim that President Obama does not love America. I, for one, agree with him. Obama campaigned on “hope” and “change,” advocating the “fundamental transformation of the nation.” If Obama loved the United States, why would he want to fundamentally change it? Indeed, his policies have moved us far away from the ideals of our Founders and much too close to a socialist state, where dependency is encouraged by government welfare. I pray that our leaders, including whomever we elect as our next President, will reverse this transformation and restore us to the principles enshrined in the Constitution. I don’t agree with Rudy on social policies, but I do support him on this issue. 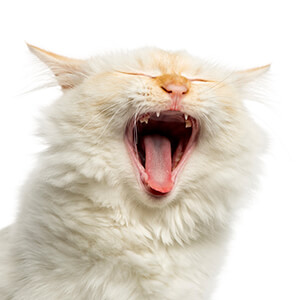 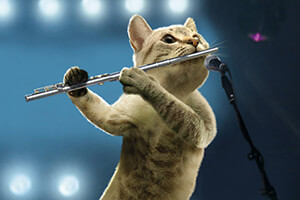 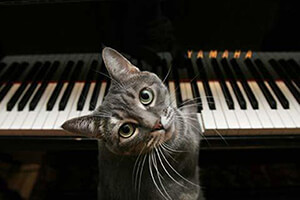 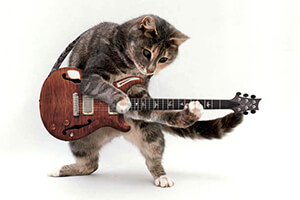 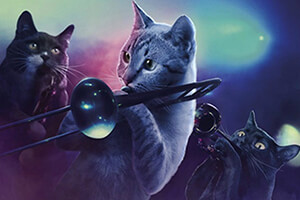 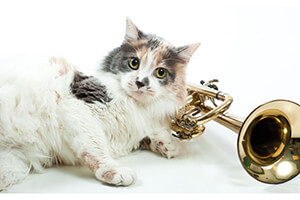 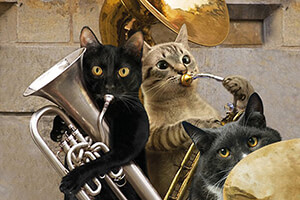 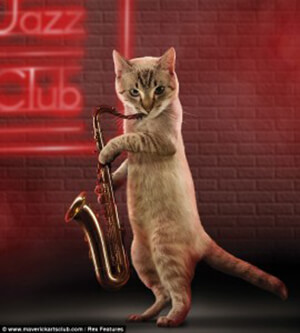 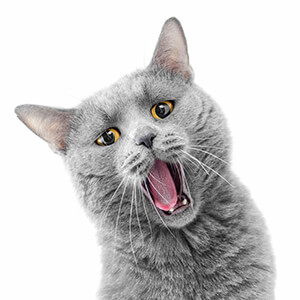