On this last day of the year, I look back on 2015 as if it were an object in the rearview mirror of the orange Dodge Dart I usually drive. The year has had more ups and downs than usual, it seems.

I am pleased to say that there were no losses in our human family. I still appreciate sharing a home and companionship with my mom, who is the best in the world; and working with my sister Melissa on two jobs and my cousin MJ on a third.

What is more, I am feeling better than I have for quite some time. A decision to take my thyroid problems to a new doctor led to a change to Nature-Throid and a new vitamin/supplement regimen which has improved my energy level quite a bit. I am still not a “morning person,” but I am able to arise at 7:00 AM and make it to work by 9:00 AM on a regular basis, for which I am truly thankful.

I have very much enjoyed my work at church and at Birmingham Bible Institute. I love being the webmaster of three websites, accomplishing tasks in the church office, and teaching adults who want to know something about biblical Greek and/or Hebrew.

I am also glad to be back in the church choir again. I joined up on a whim in the summer, but have continued faithfully since then. I have always enjoyed singing (even when it is with only the cats as my audience), but choir is an opportunity to “make a joyful noise unto the Lord.”

My long-standing friendship with Nancy continues to be important in my life. Even when we can’t get together for several weeks at a time, I know she is there for me (and I am for her).

I have also enjoyed learning more about WordPress. I have taken–and continue to take–a number of online courses through Udemy, a great resource I discovered early in 2015.

Probably the worst part of 2015 for me was the loss of four beloved cats: Revelly in March, Patch the Pirate in May, and both C. P. Pirate and Allicat (aka Googlie Girl) in November. Googlie was the oldest of my kitties; she had been with us since December 1998, when we adopted her as a one-year-old stray.

I also miss my chat buddy, Karen. We used to meet up on Yahoo Messenger for long talks on a regular basis, but since her granddaughter was born we no longer do.

I am assuming new responsibilities and more hours per week in my job at church. I am honored and humbled by the confidence placed in me, and desire to glorify God by doing my best in every task. I know I can rely on Him for strength and guidance.

I also have a new feline family member to get to know in 2016. His name is Rascal Spatz, and he came to us in December as a nine-month-old kitten. He has already managed to terrorize and harass several of the other cats with his rough play habits. He seems to lack the “fear gene.” He does loves his humans and has a loud purr. 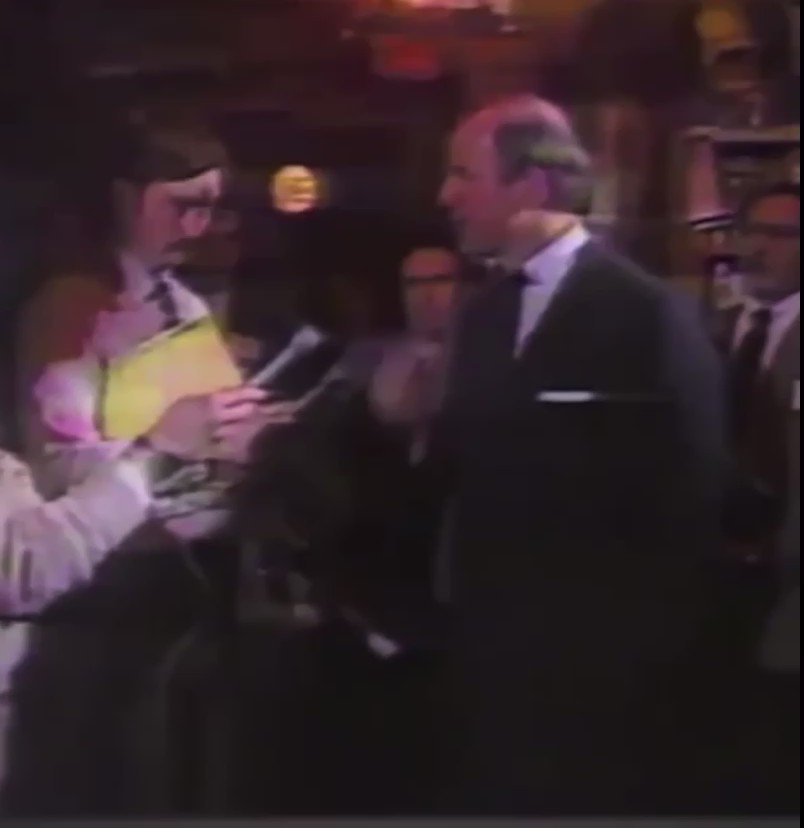